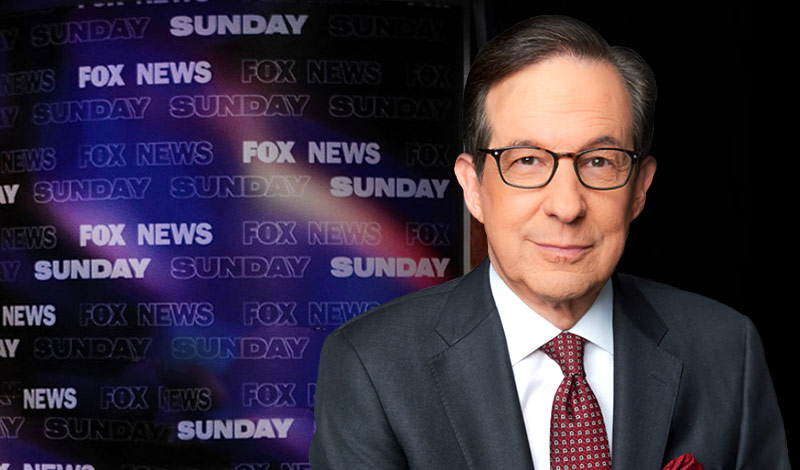 We couldn’t be more excited to soon ring in the New Year. We’ll resume our 2018-2019 season the 2ndweekend of January with Award Winning Veteran Journalist & Host of FOX NEWS SUNDAY, Chris Wallace. Especially during this time of intense scrutiny of our nation’s journalists, we can’t wait to hear from the man who has been called  “one of the best journalists of his generation” by American historian (and fellow Distinguished Speaker Series Alum!) Michael Beschloss. There’s much that we’ll all learn together about Mr. Wallace’s life and career come January, and we certainly don’t want to steal his thunder! However, we think you should know these 5 facts about our upcoming speaker, as they might spark some ideas for questions you’d like to submit to our emcee ~ or at the very least, get you excited to hear how he’ll expand on these bits of information in the New Year!

Chris Wallace begins his time with our Distinguished Speaker Series on Sunday, January 13thin Beverly Hills and continues in Redondo Beach on Monday the 14th, Thousand Oaks on Tuesday the 15th, and concludes in Pasadena on Wednesday the 16th.  We’ll see you there!