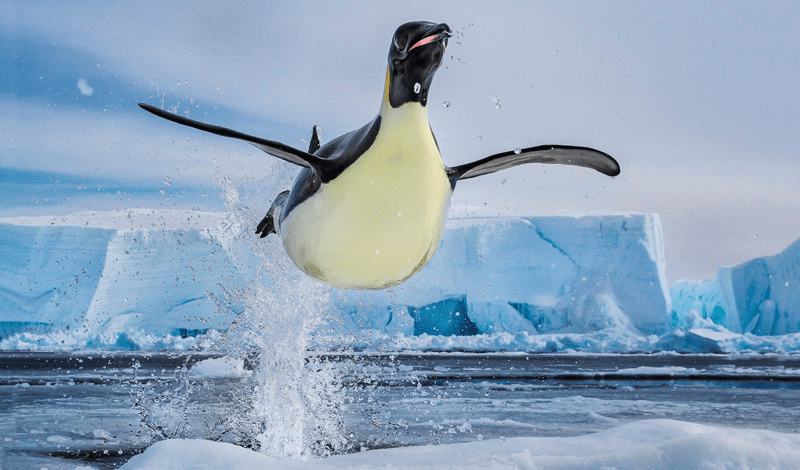 On May 19th, National Geographic’s 2018 Adventurer of the Year and famed wildlife photographer Paul Nicklen will begin a four-day run with our series at the Saban Theatre in Beverly Hills, followed by stints in Redondo Beach, Thousand Oaks and Pasadena.

While other wildlife photographers may choose to focus on specifics in nature such as forests, birds, or underwater photography, Paul Nicklen has a keen ability to capture entire ecosystems.  His camera is his greatest weapon in defense of our planet’s most vulnerable species and environments, and his breathtaking photos tell stories that incite a responsibility in us all.

As we prepare for his visit, we share lessons Paul Nicklen has already taught us through his photography, interviews, and extremely educational presence on social media. What will we learn from his visit to the Distinguished Speaker Series? Whatever it is, we know it has the potential to change the way we view the world!

On the importance of keeping calm under pressure:

It’s no secret that Paul Nicklen captures the images no one else can because of his ability to put himself in extreme conditions, yet not lose composure. Take this photo below. While on assignment for National Geographic, him and his colleague Matt (pictured) found themselves making their way deep underground through underwater caves in Mexico. The passages were so tight they had keep their oxygen tanks on their sides as opposed to their backs, and the scratches you see on Matt’s helmet is proof of “how much head banging goes on down there.” Referring to this photo, Paul notes that the number one thing that kills divers is panic itself, and that this dive in particular pushed him to the edge of his comfort zone.

Just as when he’s surrounded by wild animals, he has a knack for not acting scared, aggressive, or stressed. “If you’ve stressed out an animal, you’ve lost a photo” he says. Think of all the times in your life when your emotions may have triggered a negative reaction or outcome. Through Paul’s extraordinary photos, he teaches us to take pause when those racing thoughts enter our minds and ask ourselves: “Are they helpful?” 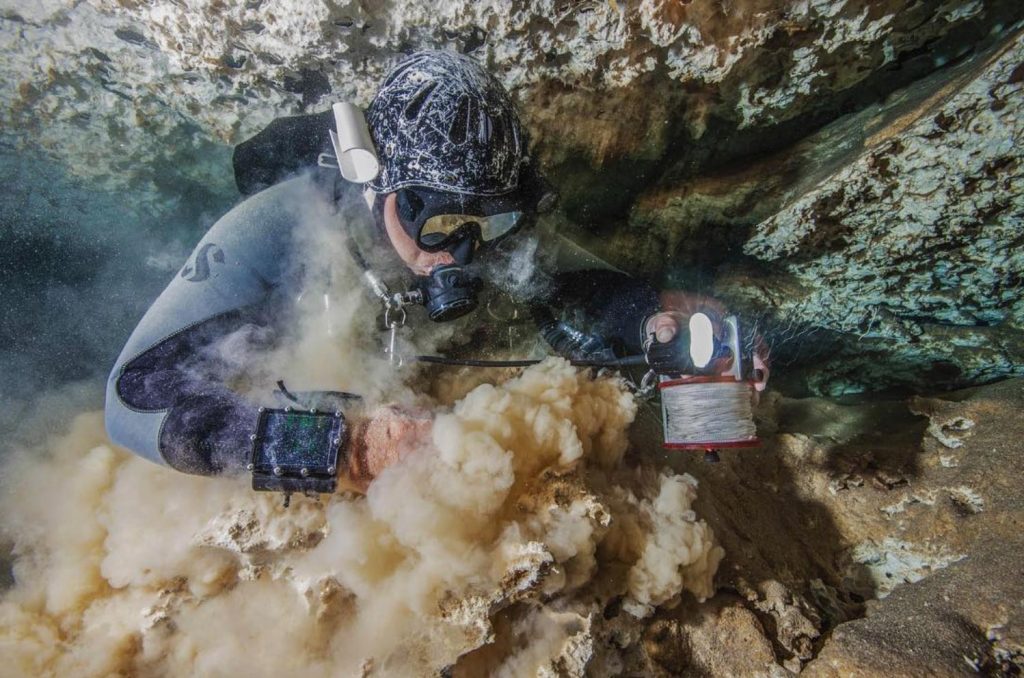 On the importance of encouraging children to disconnect from technology:

In a Hobo Magazine interview, Paul was asked if it’s difficult for him to see kids today not having an intuitive appreciation of nature. He responded “I look at kids growing up today and I really believe that they’ve entered into some sort of electronic prison. There’s no time for kids to slow down in life to really get that meditative sense that comes from being out on the land, in the wind and the snow, slowing down to breathe the smells of the outdoors and letting all of your senses be filled. That deep feeling of love and passion and excitement and closeness is so opposed to the instant cerebral gratification that children today have. They’ve got their synapses being fired at all the time with the Internet or e-mail or Instagram and for me it was so completely the opposite. I was out on the land and on the sea constantly and I’m so fortunate to have an upbringing that was so tied to being outside where I could get exposure to all of that wildlife.”

Not only is outdoor play a wonderful way for kids to get exercise, but we sometimes forget that our children are impacted by stress just as we are. Taking a break to explore, jump, climb, skip and laugh in the great outdoors can help lower anxiety and depression in children, while allowing them to gain that same appreciation of nature that led Paul Nicklen to discover his life’s passion!

On understanding that your “dream job” won’t come easily:

As you might imagine, Paul Nicklen has an array of fans who dream of one day being in his shoes — or rather –behind his lens. He often gets questions on social media to the tune of “I’d love to do what you do. What type of camera do you recommend?” Although he is flattered by these inquiries, he wants you to know that those questions miss the bigger picture: It’s not the camera around your neck but the “perseverance, patience and passion” that will get you to the level of professionalism you want to be at.

Take a quick look at the picture below. He asks: “Could you live in this tent that is falling apart for 2 months with two other smelly guys, waiting out blizzard after blizzard, on sea ice that is constantly breaking up and forcing you to move camp. Once, we had to move camp four times in one day or else we would drift out to sea. Which has happened. All of this is in hopes of getting a few good hours of shooting each month. It is a waiting game and at times you feel like you are going crazy. How many weeks, days and months of being wet, cold, miserable, hungry and tired are you willing to go before getting a good picture? It has nothing to do with what camera you are using and it has everything to do with how much you are willing to suck it up, lead and encourage your small team and to chase your vision and achieve your desired outcome by ultimately telling an important and powerful story.” 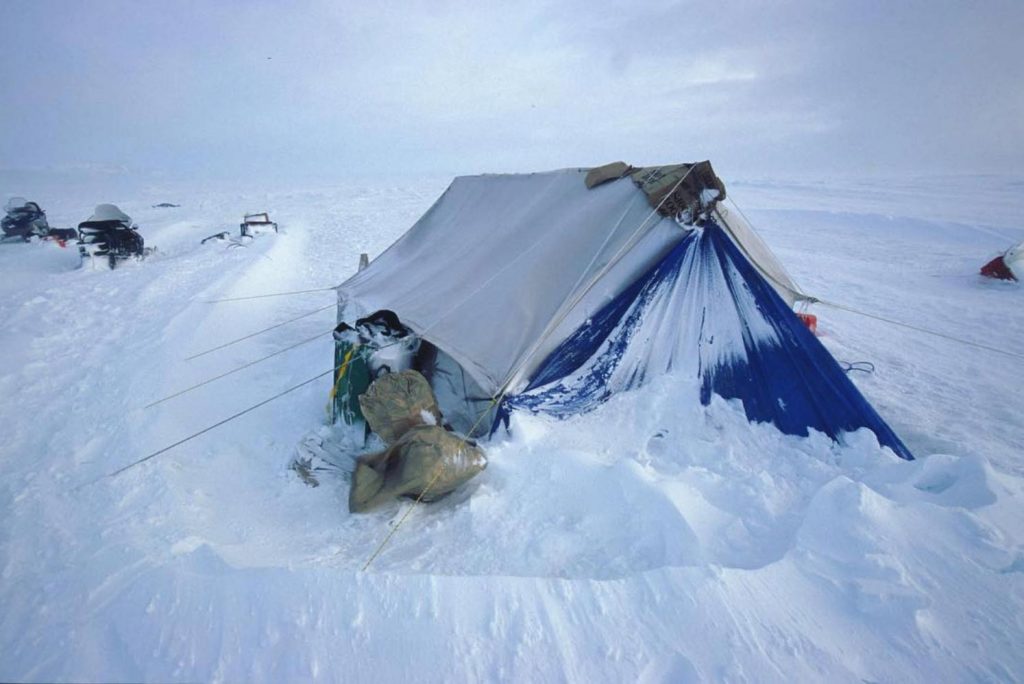