Since its opening in 1986, the $73.8 million Segerstrom Center for the Arts, located in Costa Mesa is arguably one of the best performing arts centers in California. The Center’s Segerstrom Hall and Judy Morr Theater were designed by Charles Lawrence and opened in 1986. The Renée and Henry Segerstrom Concert Hall, Samueli Theater and the Lawrence and Kristina Dodge Education Center opened in 2006, and were designed by Cesar Pelli, an architect who has received numerous awards and other honors for his work including the American Institute of Architects Gold Medal in 1995.

The Segerstrom Center for the Arts is now the latest home to the Distinguished Speaker Series of Orange County. It is also home to the world’s leading dance companies, Broadway shows, award-winning classical, jazz and cabaret artists, family entertainment, special events and year-round educational programs. The Center is well known for both its award-winning architecture and facilities and for the exceptional quality of performances showcased there.  In addition to offering a broad spectrum of quality regional, national and international programming, the Center has one of the nation’s most respected departments of education and community programs. Each year, nearly 500,000 students and educators attend Center arts-in-education programs such as the Center’s Arts Teach, Summer at the Center and others. South Coast Plaza, the largest shopping center on the West Coast of the United States is across Bristol Street.  Local restaurants that our members enjoy include the Silver Trumpet, The Capital Grille, Paul Martin’s American Grill and Seasons 52. 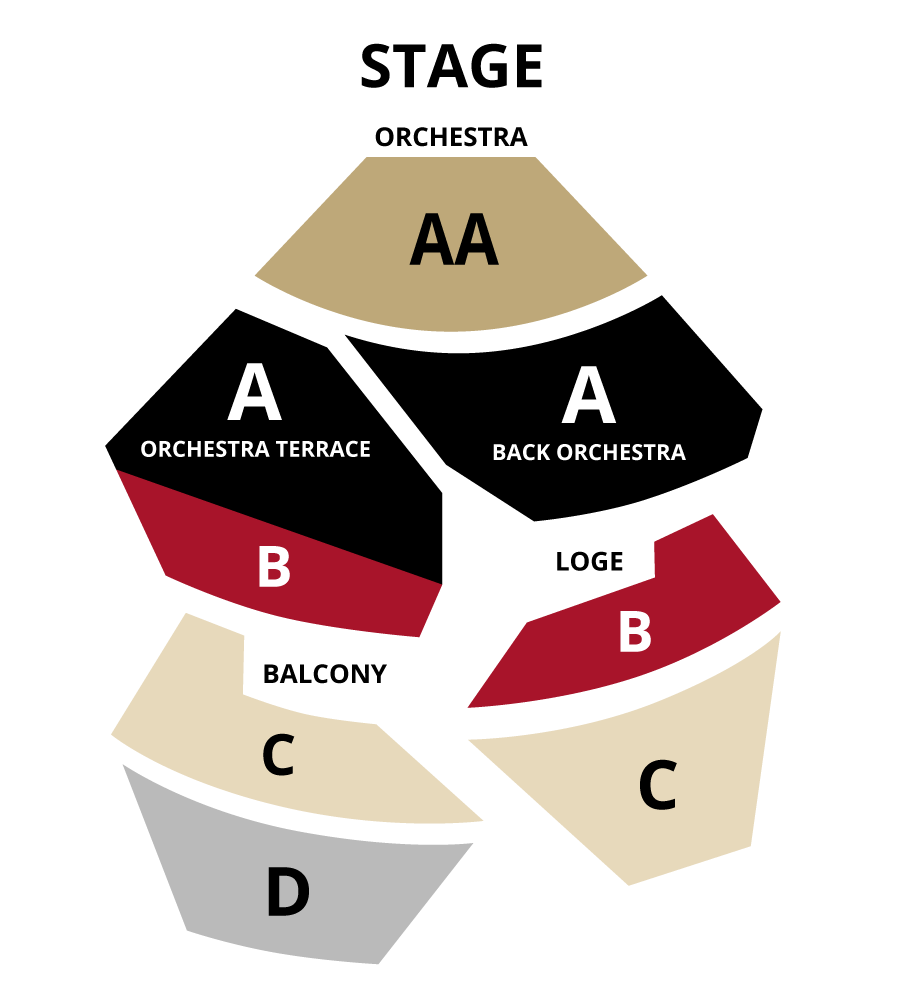